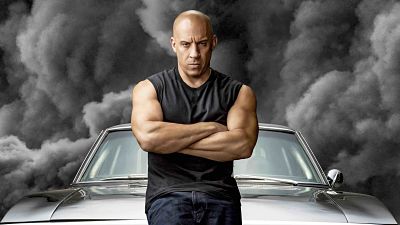 Fast and Furious 9 India box office collection is considered decent in difficult conditions as the film is not released in Maharastra and HD prints are also available on the pirate website.

Fast and Furious 9 is releasing in around 900 screens pan India which is a very limited release due to covid compared to 3000 or 4000 screens pre covid.

Fast and Furious 9 has already collected $ 700 million or 5000 crores at the box-office worldwide before releasing in india and is the highest-grossing Hollywood movie post COVID worldwide. 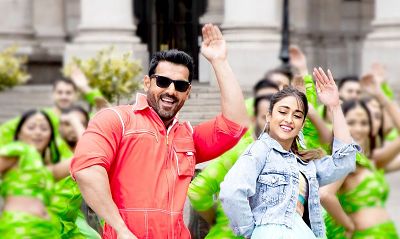