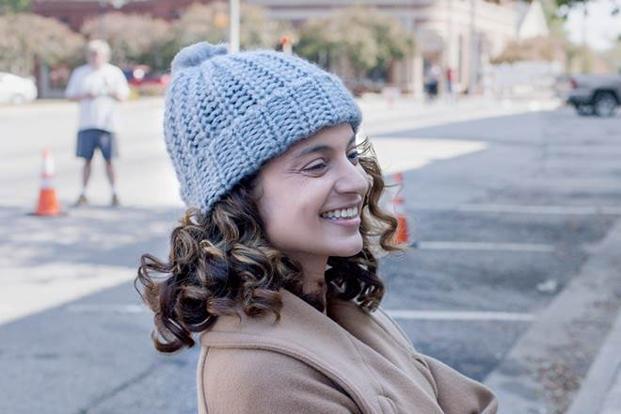 Simran opening is similar to queen and other content driven movies like Shubh Mangal Savdhan and Bareilly Ki barfi.

Simran will depend on word of mouth for growth

Simran is estimated to be made on a budget of Rs 30 Crores all inclusive .of prints and advertising cost.

Simran  is releasing on a total of around 1500 screens across India.

Simran will be considered a hit if its total box office collections cross 40 Crore. 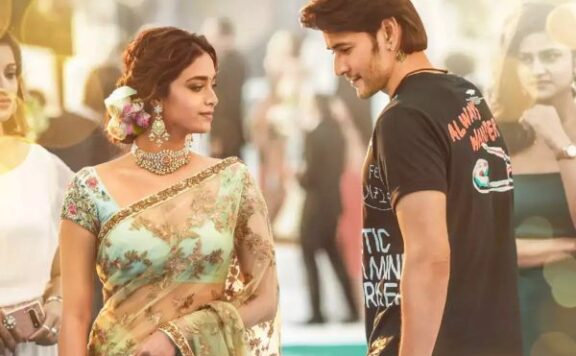 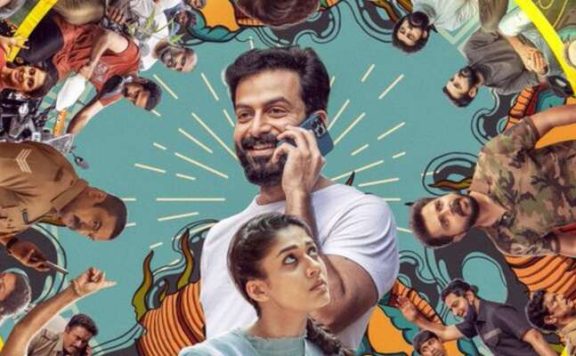 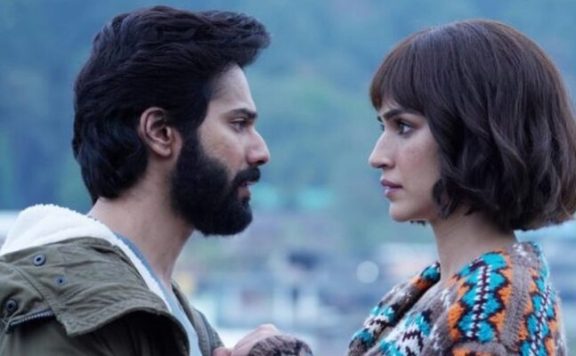