On Tuesday Ranbir Kapoor , Anushka Sharma and Aishwarya Rai starrer Ae Dil Hai Mushkil had a benefit of partial holiday and stayed at a healthy level.

Tuesday was a partial holiday in may parts of India due to Bhai Dooj which helped collections.

Ae Dil hai Mushkil has crossed 100 Crores worldwide in just 4 days as it has done much better than Shivaay in overseas. 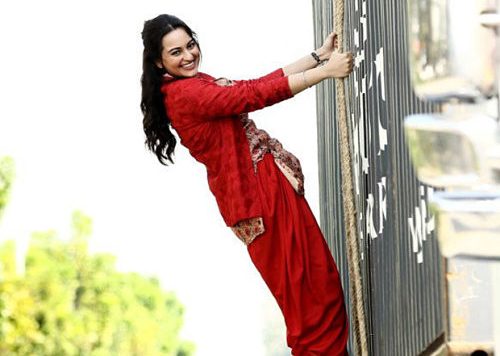 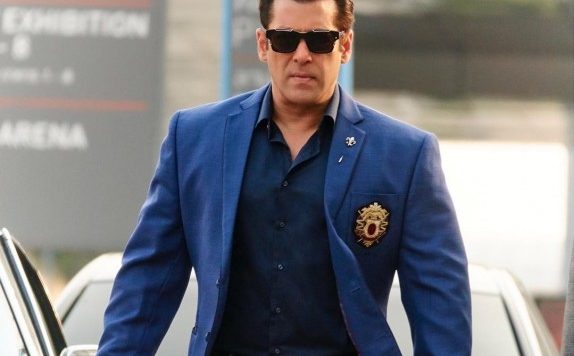