On Tuesday Shivaay had a strong performance at box office due to partial holiday.

Tuesday saw a partial holiday of Bhai dooj in parts of India which helped Shivaay continue to be over 10 Crore mark at the box office.

Shivaay is exceptional in Central Indian markets of ( UP, Bihar, Madhya Pradesh , Rajasthan and gujarat)

However  in major collecting metros and in multiplex dominated Punjab Shivaay is behind Ae Dil Hai Mushkil  collections which is leading to a lower total.

Still Shivaay is giving stronger fight than what happened in other clashes like Mohen Jo daro vs Rustom recently.

Ajay Devgan has not taken any salary for this movie and would only take profits if any.

Satellite rights of Shivaay are expected to hit a mark of more than 20 Crores depending on box office.

Shivaay  has got a pretty wide release in overseas

Here is the Shivaay Review 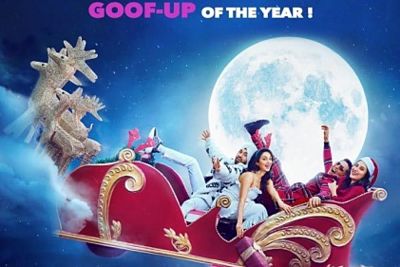