However overall collections were low  as Jack Reacher 2 opened even lower than last week’s Inferno..

Jack Reacher ‘s first part released in 2012 was not much of a success in India with total gross collections in India being $913,119 and not even hitting $ 1 Million mark.

Overall collections of this week’s Friday was 50% of last Friday and this was one of the worst Fridays of the year.

All eyes are now on the 2 big Diwali releases.

First Weekend:
$654,000 Or Rs 4.37 Crore gross .as per studio figure which is 70% better than the previous version’s opening weekend

This works out to be around 3.5 Crore nett which is lower than even last week’s Inferno

The estimated budget of Jack Reacher 2 is $60 Million worldwide.

The budget of all new hindi movies is esitmated to be lower than 10 Crores each.

Here is the Inferno Review 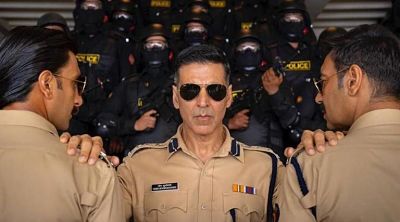