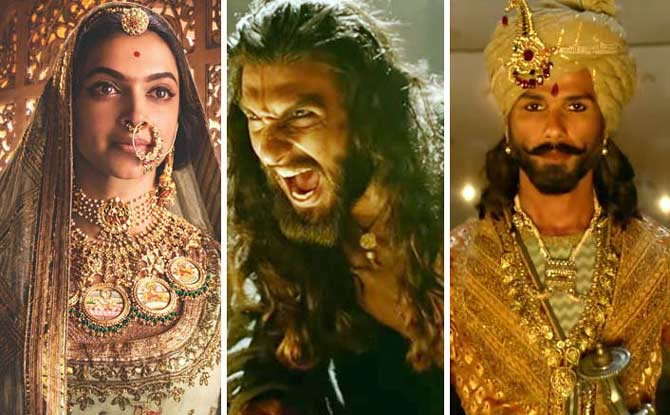 For Padmavati (Padmaavat) on Friday things are calmer in areas like Haryana and UP which has led to more screenings while Bangalore which was also affected by local issues picking up.

The Actual collections should have been 20 to 25% more if it was not affected in the three states of Gujarat, Rajasthan and Madhya Pradesh. 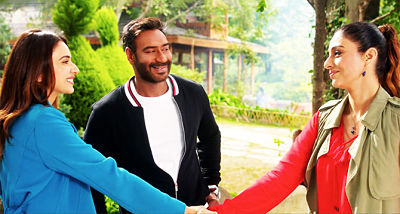 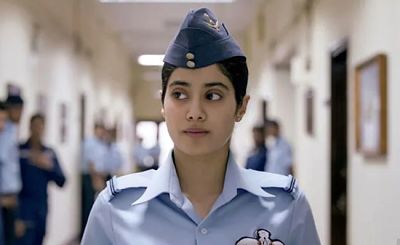