55% drop from day 1 is pretty good considering the scale movie is collecting at.

Sultan has crossed 340 Crores worldwide in 5 days and joined the top 10 bollywood movies of all time list worldwide.

First Three days  Overseas total is 2nd highest of all time after Dhoom 3.

Its 4th day is  higher than first day and that shows that its content has also been heavily appreciated.
In 4 days Sultan has become the highest grosser of 2016 beating lifetime collections of all bollywood movies released in 2016. 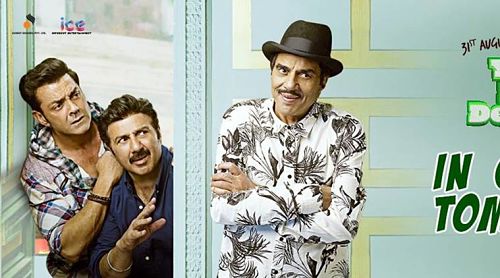