Sultan has opened to record breaking numbers in Pakistan , UAE and Gulf on the back of Eid holiday

Sultan Day 1 in overseas is $3.04 Million or Rs 20.5 Crores gross with some screens still to report

This is a phenomenal number considering it is an mid week release in western countries.

Sultan collected $1.4 Million or Rs 9.45 Crores at Gulf box office on its opening day riding on the Eid Holiday. Sultan has created a record in Gulf by becoming the first Indian movie to open at more than $ 1 Million in a day.

Sultan has created an all time opening record in Pakistan collecting USD $325,000 or 3.45 Crore PKR or Rs 2.2 Crore which is the first time an Indian movie has crossed 3 Crores mark in a day at Pakistani Box Office.

Sultan’s USA & Canada numbers have hit $530,000 with some cinemas still to report. 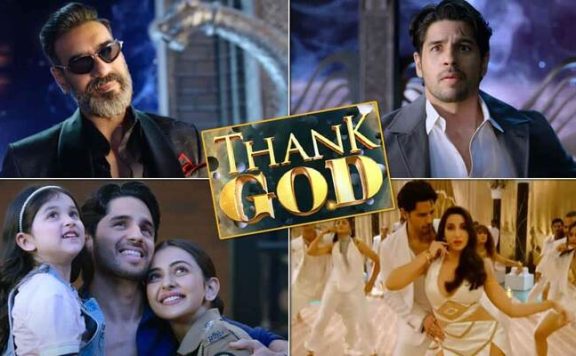 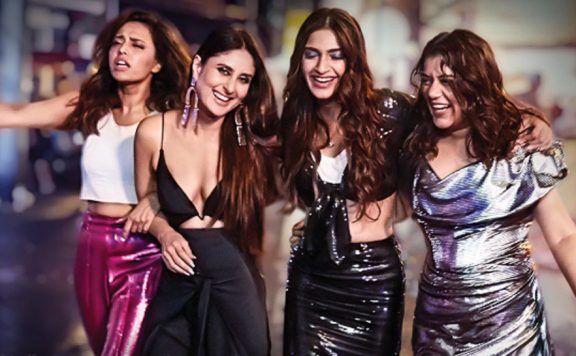