Baaghi is 4th bollywood Movie of 2016 to Cross 100 Crores Worldwide after Airlift, Fan and Kapoor & Sons.

In India Though only Airlift has crossed 100 Crore with Fan set to
finish around 85 Crores mark. and Jungle Book which is a hollywood movie being the highest grosser

Baaghi is already a hit and has covered all its costs.

On its  Second Friday Baaghi was still the highest grossing hindi movie ahead of 1920 London and One Night Stand but was behind Captain America. 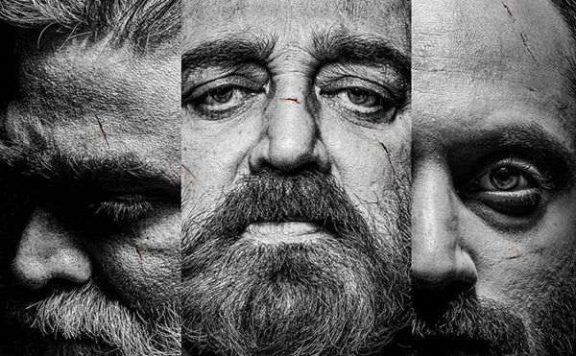