Sarabjit was lower than X Men  even on Monday

Sarabjit Grew by 33 % from Friday to Saturday.

Multiplexes grew Strongly on Saturday especially In North India across Punjab and Delhi.

Sarabjit has opened much lower than director’s last biopic Mary Kom which had opened to a very strong 7.58 Crores Trade Figure at box office in India.

Sarabjit tackles a Punjabi story still its opening in Punjab and Delhi which are big markets is weak.

Punjabi movie kaptaan has also eaten into Sarabjit’s opening by taking up lot of screens.

Sarabjit Budget is 30 Crores all inclusive

Sarabjit is a smartly budgeted movie

Sarabjit has very good economics but should cross 35 Crores to be called a hit.

Sarabjit has very good expectations from Trade with hopes of rising after a weak opening. 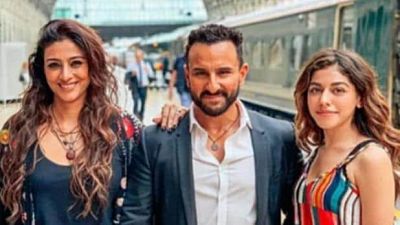