Warner Brothers reported Suicide Squad collected $ 1.8 Million gross from just 462 screens in India in its first weekend and was the highest grossing movie in India this weekend  beating Jason Bourne and all other hindi movies.

This is equivalent to 12.02 Crores gross or around 9.75 Crores nett

Suicide Squad was not even dubbed in other languages and all the collections came from just english versions.

Jason Bourne collected $1.1 Million gross from 1027 screens in its first weekend which is  much better than previous versions but it had a dubbed release in english , hindi and telugu.

Infact Friday opening of Suicide Squad was better than second Friday of Dishoom also which only collected 2.25 Crores

Suicide Squad’s opening is amazing considering it was not dubbed in any language and all the collections came from english language versions only.

Suicide Squad is a super hero genre movie and that has a strong appeal in USA and hence also has appeal in India.

Bourne series haven’t been decently  popular in India and the series peaked with 2007’s  The Bourne Ultimatum before loosing momentum with last installment which didn’t have Matt Damon. 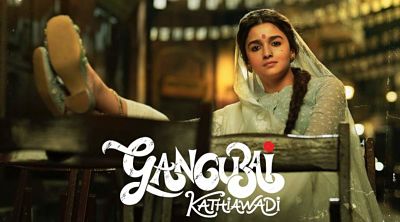