Azhar Saturday Box Office collections were very similar to that of Friday with some centers showing growth giving a growth of 4%.

Azhar is by far the best performing movie of Emraan Hashmi since 2012 when both Raaz 3 and Jannat 2 took a big opening and were big hits.

Had the music of Azhar been stronger Azhar would have had a chance to take a better opening.

First Day of Azhar was 7th Highest opening  of 2016

All India Rights For Azhar has been sold at Rs 22.5 Crores to Kumar Mangat

In fact, opening day of Azhar in UAE is higher than Baaghi and is highest for emraan hashmi starrer in UAE.

Azhar has very good economics and should cross 45 Crores to be called a hit. 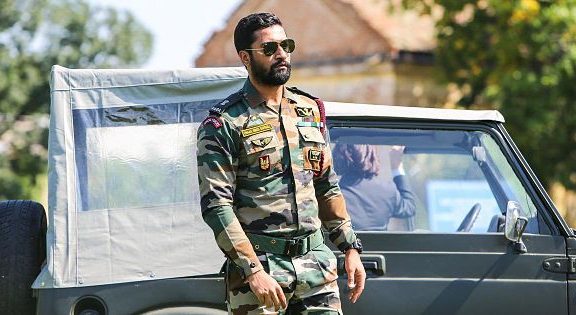