20.25 Crore Trade Figure
20.8  Crore Producer Figure
On Sunday Azhar saw a growth of around of 10-15% from Saturday
With multiplexes showing small growth and single screens being good.
First Weekend is 8th Highest of 2016 after Fan ,Airlift, Baaghi, Kapoor & Sons, Ki and Ka ,Ghayal Once Again  and Neerja.
First weekend is fairly decent but only the weekdays can tell whether the movie will become safe or not.
Azhar has two open weeks with only weak releases till Housefull 3 as producers wait for IPL’s final stages to get over.
However for Azhar to take advantage of this situation it needs to do good over the weekdays.
Overall while Azhar is better than Emraan’s other movies since 2012 a stronger music would have meant a sure shot hit
For Emraan Hashmi Azhar showed that he still has some pull in mass centers and with Emraan Hashmi ‘s next Movies being sequels there is a good chance that they can take big openings.
Day wise Breakup

All India Rights For Azhar has been sold at Rs 22.5 Crores to Kumar Mangat

Azhar has very good economics and should cross 45 Crores to be called a hit. 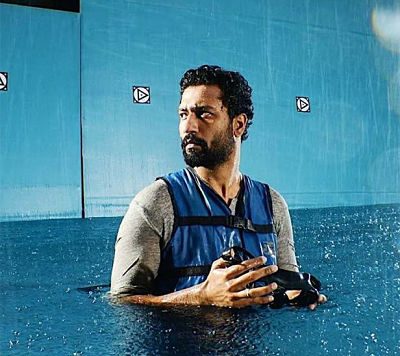 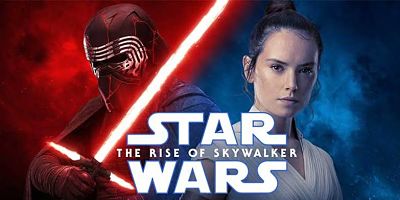 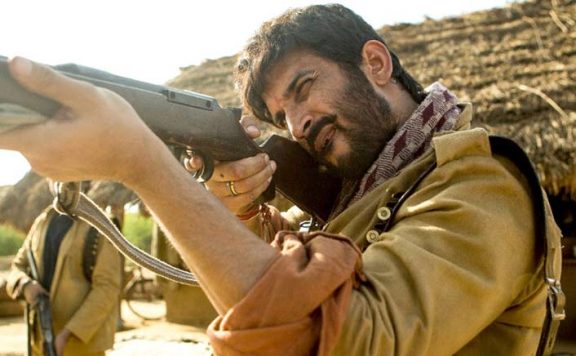