1920 London performed fairly well as it took advantage of being a sequel of 1920 series and did manage to hurt Baaghi.

Baaghi in its second week was higher than all these movies.

Disappointment was for Sunny Leone whose movie was 4th in this crowded weekend.

The Citically acclaimed traffic was the last of these 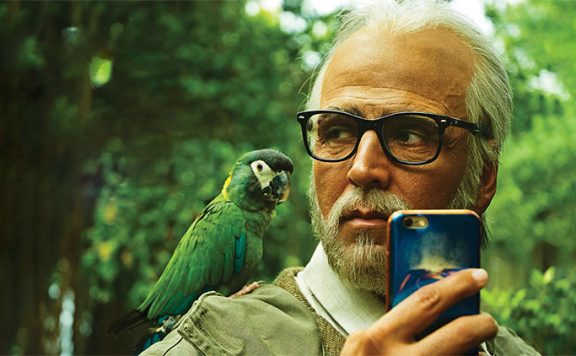