Friday to Saturday saw collections of secret superstar dropping by around 12%  which is fairly decent considering that Friday was a  big holiday.

Secret Superstar is primarily a five metros movie and its final fate will depend on what happens from Monday onwards in those metros.

Disappointingly even in overseas Secret superstar is below that of Golmaal returns.

Secret Superstar is estimated to be made on a budget of Rs 50 Crores all inclusive .of prints and advertising cost .

Secret Superstar is releasing on a total of 1750 screens in India on 1100 theaters  in India which is pretty huge considering the clash with Golmaal again and is only due to personal clout of Aamir Khan.

Secret Superstar will be considered a hit if its total box office collections cross 50 Crore as it has good revenue from other sources. 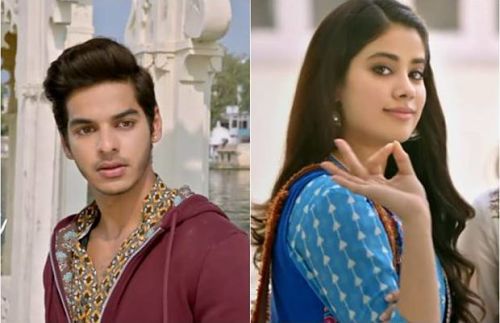 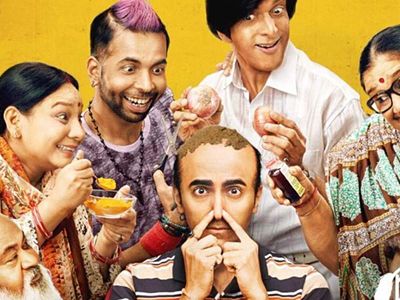 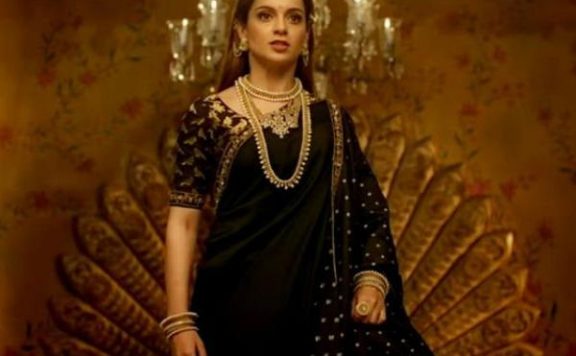