As Tuesday was a partial holiday so fan had managed to sustain itself but on Wednesday it has gone down to much lower levels.

Trend of Fan is very similar to that of last year Akshay Kumar’s brothers with weekend contributing to 77% of total business so far.

Second Frday will determine the lifetime business of the movie as well as whether it has a chance to reach 100 Crores or not.

Day 6 of Fan is again lower than that of Airlift which had collected 5.82 Crores on its first Wednesday

After 6 days Airlift had collected 76.01 Crores and Fan is now lower than that. 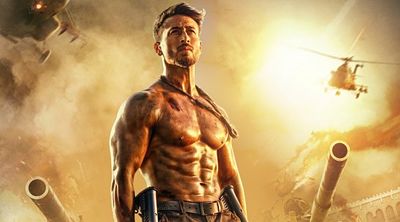