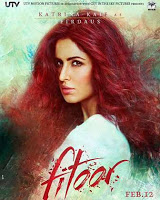 Fitoor is a Disaster

Drop between  Monday and friday is 60% and that is a bad trend considering the huge budget for the movie.

Fitoor got a valentine day boost but was still lower than Sanam re while being higher than Deadpool.

First Weekend of Fitoor is lower than both Deadpool and Sanam Re.

This is one of the worst performance  for Katrina Kaif and reduces her star power while Aditya roy Kapoor contiues his poor run post aashiqui 2.

Fitoor opening is very similar to Sanam Re which is a movie at a much lower budget.

Fitoor got hit in metros by Deadpool which took away a chunk of its audiences and had a very limited release in single screens where it didn’t had any appeal.

Fitoor is an over budget movie mainly due to reshooting cost  which happened due to Rekha walking out of the movie also due to star salaries.
.

As per trade rumours these were the salaries.

Katrina Kaif was paid 4 Crores  as Salary which is her standard fee.

Aditya Roy Kapoor was also paid a salary of Rs 4 Crore which is way higher than what he would get otherwise but he got  probably because he is also producer UTV CEO ‘s brother.

Director Abhishek Kapoor who has got a hit Rock On and a average Kai Po Che to his credit also got a 10 Crore salary which is higher than his Market Price.

Fitoor is following the strategy applied by UTV before for Barfi and Haider by releasing selectively and majorly in multiplexes.

Fitoor has poor expectations from Trade 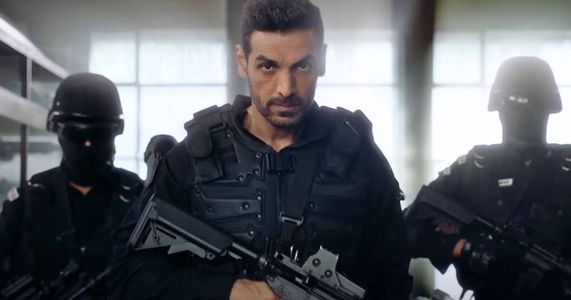 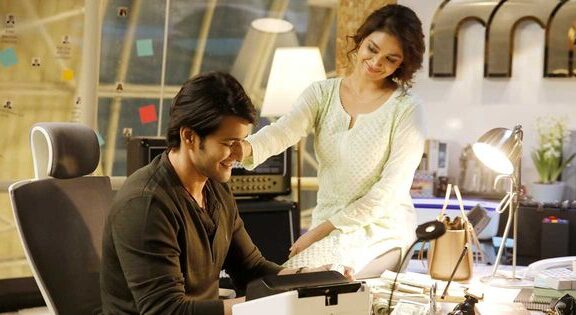