Wazir is heading to be a flop

Wazir is struggling on weekdays and its performance is trending similar to Farhan Akhtar’s Shaddi Ke Side Effects and Amitabh’s shamitabh and is heading towards becoming a flop.

The initial growth was always a surprise since word of mouth and reviews both were mixed and was mostly due to star pull.
Overall bollywood continues to start the year with a flop which has been a trend for a while.

this is similar to Amitabh’ s last movie Piku.

Amitabh ‘s last Piku had also opened at 5.17 Crores but had grown on strong word of mouth.

Amitabh’s last year’s other release Shamitabh had only opened at 3.12 Crore but had tanked thereafter.

Wazir is doing its best in Mumbai City, Bangalore and Pune mostly due to multiplexes.

Wazir is struggling in mass centers like Rajasthan where collections are very poor.

If compared to 2015 movies the first day of Wazir would have been 20th highest opening day .

Both Dilwale and Bajirao Mastani are nearing their end of run and their is no major release next week so Wazir should still get a decent run at cinemas. 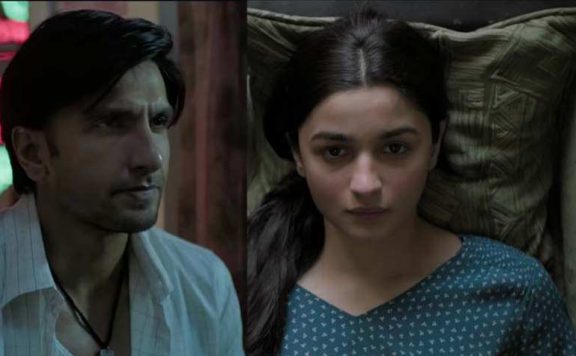 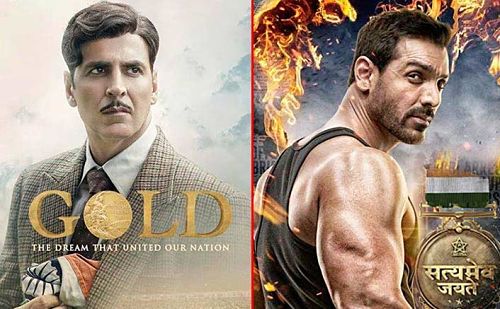