Ranbir Kapoor and Deepika Padukone’s Tamasha had a very good first weekend at India Box Office as it had a a very good Sunday.

The first weekend of Tamasha is 8th Highest of 2015 behind PRDP,  Bajrangi Bhaijaan, Welcome Back, Brothers , ABCD 2 and Singh is Bliing and  Gabbar is Back.

1.) The first weekend collections are 8th Highest of 2015 as well as highest for Ranbir Kapoor and Deepika Padukone in 2015

2.) This is 3rd Highest Opening weekend for Ranbir Kapoor in his career after Besharam and Yeh Jawani Hain Deewani

3.) This is 7th highest opening weekend in Deepika Padukone’s career

4) This is highest opening weekend for director Imtiaz Ali in  his career ahead of Love Aaj Kal , Rockstar and Jab We Met.

India
Tamasha had a good growth and trend during the opening weekend across all top cities in India with Sunday seeing multiplexes filled with class audiences across both tier 1 and tier 2 cities.

However outside of cities Tamasha has got no support at all..

The real test for tamasha starts from monday but  with limited mass support it might struggle to have a longer run. 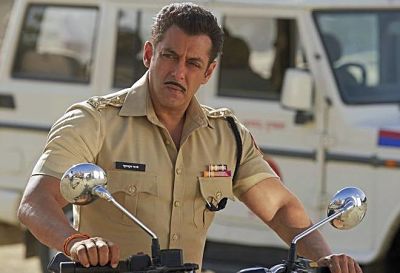