Masaan puts its characters through the wringer, and yet, admirably, melodrama is at its minimal. Raising pressing questions about sexual repression, gender and caste inequalities, repentance and redemption, the film leaves you pondering its many themes. I’m going with three-and-a-half out of five for Masaan. There are multiple layers to this well-observed drama; kudos to the filmmakers for putting it on screen.

The trap of telling a greater story using interlinked, dovetailing plotlines is a sticky one, and while Ghaywan acquits himself well, there is some irregularity that yanks the film down, especially when the varied threads of story are being glued together, which smells too convenient. Yet this film is an immense achievement for a first-time filmmaker, and must be applauded.

Masaan, an Indo-French collaboration that won accolades at Cannes earlier on in May, has adept story-telling by Neeraj Ghaywan, a Anurag Kashyap alumni. The film unspools in an unhurried manner, occasionally tugging hard at your heartstrings. The urgency with which youngsters from India’s heartland feel the need to discover Facebook, forbidden fruit and freedom has been captured well. The performances of the entire cast including that of the child actor Nikhil Sahni are praiseworthy. Masaan has pure desi magic woven in.

Masaan is not the kind of film that is out to grab the audience by the scruff of the neck and drag them through the fire smouldering disturbingly under the surface of its troubled universe. It is a tale that grows gently on you, leading you by the hand into the inner world of its tormented characters. This dazzling debut film is an unmissable gem.

The film also brings back many fading influences from a time when Hindi cinema knew how to do its job effectively. ‘Masaan’ is imbued with a sense of place and time, poetry and lyricism, and it captures the essence of Banaras, constant-yet-changeable, with felicity and feeling. It also announces the arrival of new talents in its writer and director: Grover’s story is eminently worth telling, and Ghaywan tells it beautifully. –

An eagle’s eye for detailing coupled with some excellent piece of writing is what largely works for ‘Masaan’, apart from other fine things. Neeraj Ghaywan in his debut film offers a realistic portrayal of the hypocritical society that we live in, which looks at premarital sex between two adults as a taboo, but doesn’t hesitate exploiting it in every other way.

Maybe it takes a fresh, unspoilt-by-Bollywood mind to capture the subtlest of hues of first love. And tragedy. And struggle. And overriding all, hope: Untarnished, unadulterated, but with that pinch of salt. Debutant director Neeraj Ghaywan’s Masaan is emotionally devastating at one level, and even more hopeful at another. Masaan drives home that age-old, simple adage simply: This too shall pass. Just that in the process, Ghaywan’s debut ends up breaking your heart, and makes you smile a teary smile.

irst time director Neeraj Ghaywan’s Masaan is a film just like that, a journey that takes you to a place you cannot completely return from. Set in Varanasi, this film shows you the town not from touristy eyes that fall on the historic ghats, the temples, the chillam smoking saadhus or the thousand diyas that float on an inky Ganges in the night. We see the place through the eyes of rebellious youngsters who are trying to change their reality in a society that doesn’t allow them to. And a hapless elderly man who is struggling to strike a fine balance between sticking to his principles and compromising on them.

Based on trailers, many would imagine Masaan to be a film meant for festival audiences. But with evolving audience tastes and the equity attached to novel storytelling,’mainstream’ is hardly a word of any consequence.

Synopsis: Masaan, a desolate place, follows two heart-breaking tales; that of Devi whose life is condemned after she is caught in the act. And that of a lower-caste boy Deepak, who falls in love with an upper-caste girl. Will Devi and Deepak respectively find the rainbow at the end of the tunnel?. 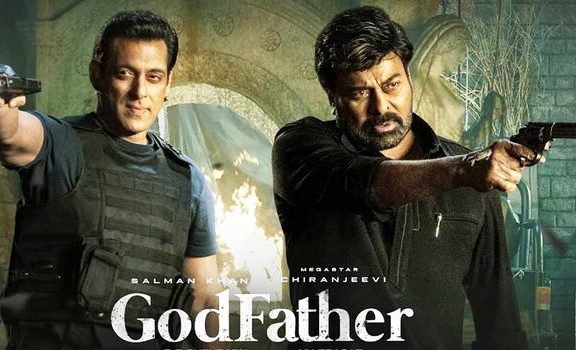 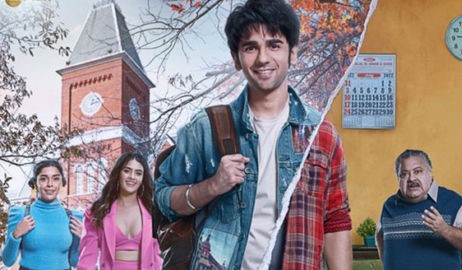