It is now highest grossing Non bollywood ever beating Rajinikant’s Robo and Shankar’s I.

It is also 10th highest grossing Indian movie of all time.

It will however lose most of its screens in Hindi from today due to Bajrangi Bhaaijan. 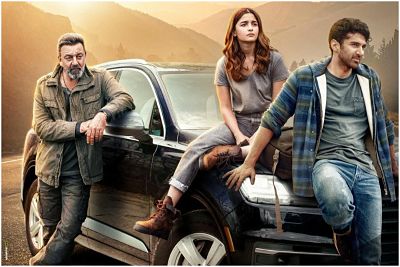 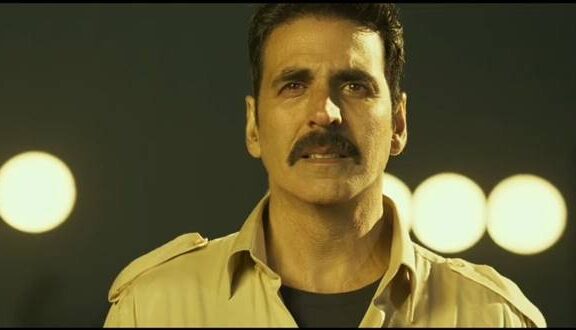