Baahubali has set a record of being the first non bollywood movie to cross 300 crores worldwide.

It has now a distributor share of 160 Crore worldwide which is all time highest and double of what the previous highest telugu movie has.

It is also the only non bollywood hindi dubbed movie to collect 50 crore in hindi market exceptions being the hollywood movies Fast and Furious 7.

It is now highest grossing Non bollywood ever beating Rajinikant’s Robo and Shankar’s I.

It is also 8th highest grossing Indian movie of all time.

The budget for the first part is 130 crores inclusive of prints and advertising pan india.

It will however lose most of its screens in Hindi from today due to Bajrangi Bhaaijan. 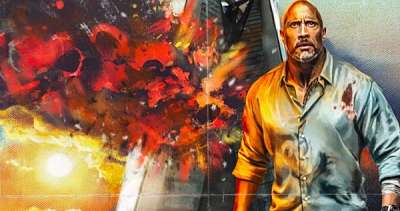 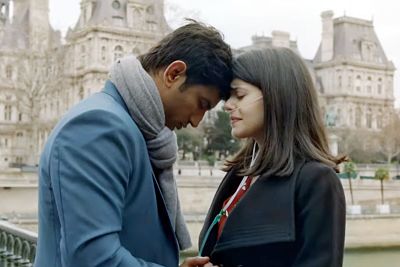 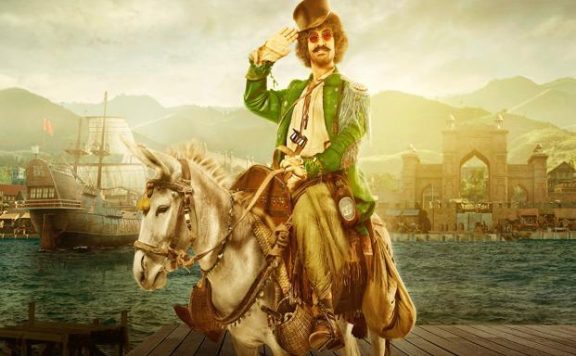