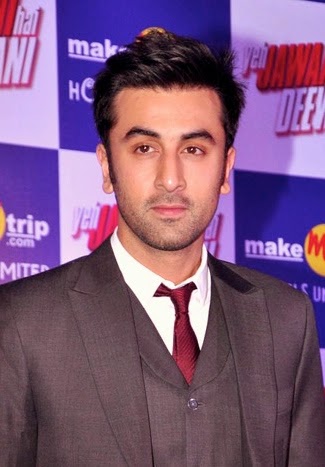 Post release we now know that apart from the storyline, the makers of the film have managed to keep a huge fact  secret and that is Ranbir Kapoor’s cameo in PK.

In the movie Ranbir Kapoor is seen towards the end of the film, features in an important and pivotal cameo.

Interestingly, Ranbir’s involvement in the film was so well guarded that it was just the core team who knew of his participation.

This is also probably related to the fact  Ranbir Kapoor will be working with Rajkumar Hirani in his next movie which is the Sanjay Dutt biopic.