On Second Tuesday  Happy new Year went up with a partial holiday benefit in some areas.

On Its Second Monday Happy New Year went down.

Even Though Second weekend was good the drop on Monday was around 35% from its Second friday.

On Tuesday collections should go up since it is a partial holiday in some states. 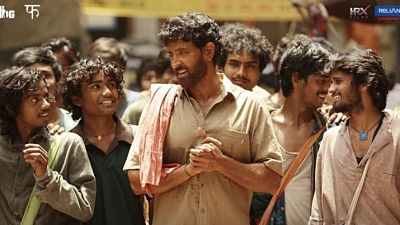