Brothers went down sharply on Monday at India Box office

On Its First Monday Brothers went down by around 60% as compared to its First Friday.

This is not a good trend for the long term. 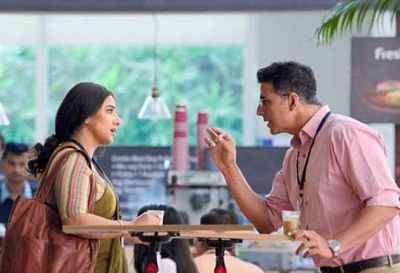