Bang Bang is number 15th on all time highest grossing movies in India.

The 7 day week is 7th Highest all Time and is lower than Krrish 3 both by trade and producer figures.

It now depends completely on its second weekend.

Wednesday was low with a drop as on Tuesday and movie is now showing day wise drop.

Tuesday was the first day when Bang Bang did not had a holiday and Bang Bang dropped 40% from Monday.

Drop in smaller mass circuits was 25% but metros dropped by 45% from monday.

Worldwide gross as per Fox Star has crossed 200 Crores but trade believes that worldwide gross is around 180 Crores only as of yet. 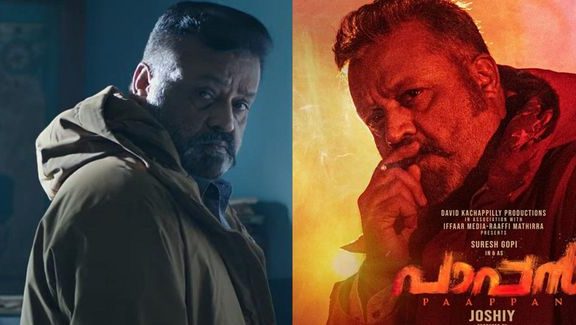 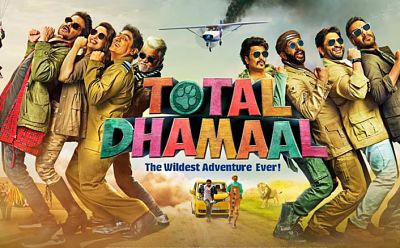