Aaagdu has 7th Highest all Time first week collections for a telugu movie.

Aagadu slowed  down considerably during weekdays after an astonishing start.

It is only lower than Attarintiki Daredi in US which holds the record with a $1.5 Million gross.

Aagadu has taken great Start in US grossing $506,655 from 108 Rentrak reported locations in USA on its Thursday premieres.

Officially with reported and non reported included USA gross for Thursday premiers would be as high as $581,000. 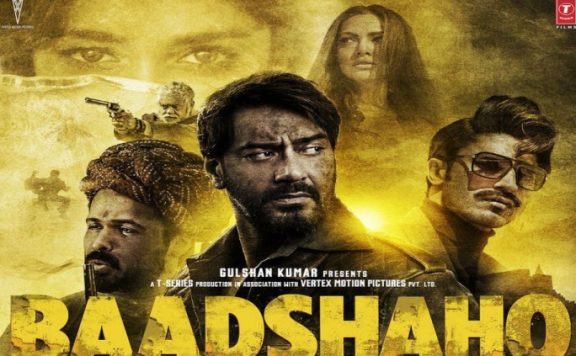