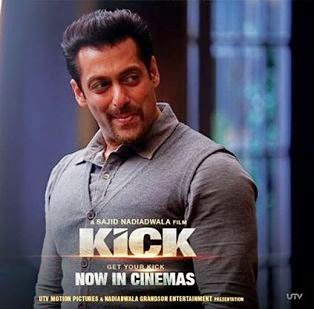 This is highest ever gross for a Salman Khan Movie in overseas beating Ek Tha Tiger.

Kick had a great opening on Eid day in Pakistan and also rose in UAE and UK on Eid day but would still remain lower than Dhoom 3 and Chennai Express in overseas.

It is however outside of All Time top 20 opening weekends overseas.

This is 5th Highest weekend overseas ever for Salman Khan behind Dabanng 2, Bodyguard, Ek Tha Tiger and Jai Ho.

This is because Kick has been hit in UAE and UK by pre Eid.

In USA & Canada however Kick has done better than Jai Ho. 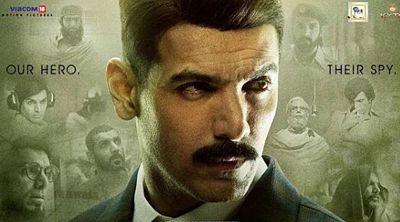 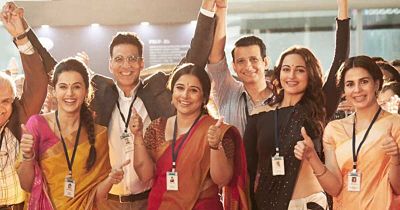