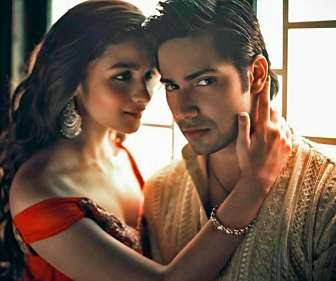 Humpty Sharma had a very good opening day of
9.02 Crore (Same figure from both Trade and Producers)

This is also Second Highest Opening day ever for Alia Bhatt behind 2 States.

Humpty Sharma Ki Dulhania was best in North India ( Delhi/NCR and Punjab) it was decent in Maharashtra but faced strong competition from Lai Bhari there. 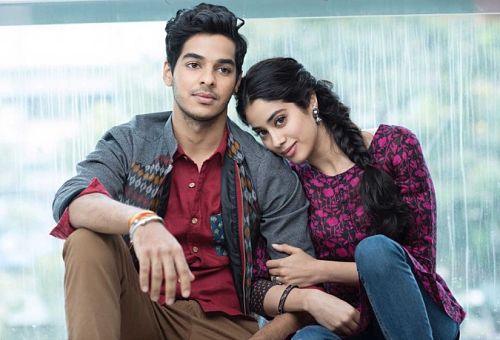 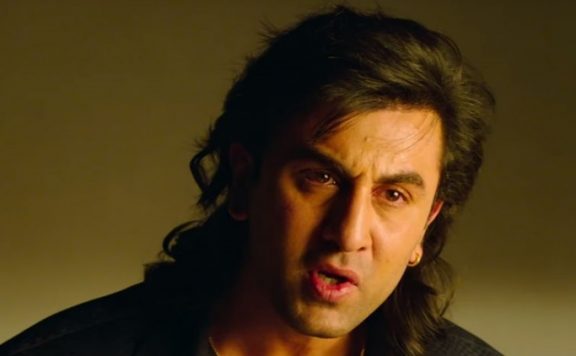 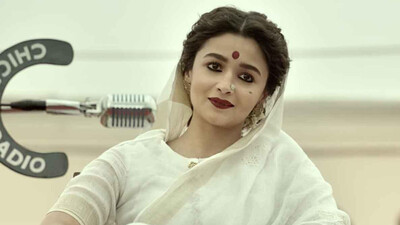