Dhoom 3 has Set a Box Office Record in US it has hit 2.35 Million ($2,355,908) Dollars  in 2 days from just 236 screens already beating Chennai Express’s record in USA.  It is set to hit $3.305 Million in USA this weekend in estimates and is at 9th Position in US Box Office. It has also recorded highest ever opening for a Hindi Movie in UAE, Pakistan and Australia 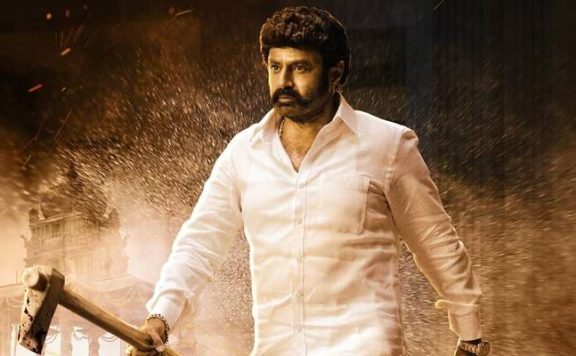 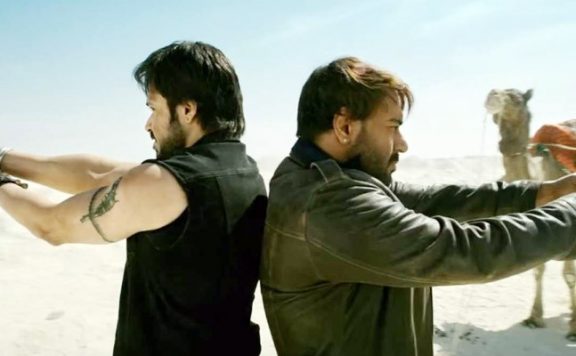