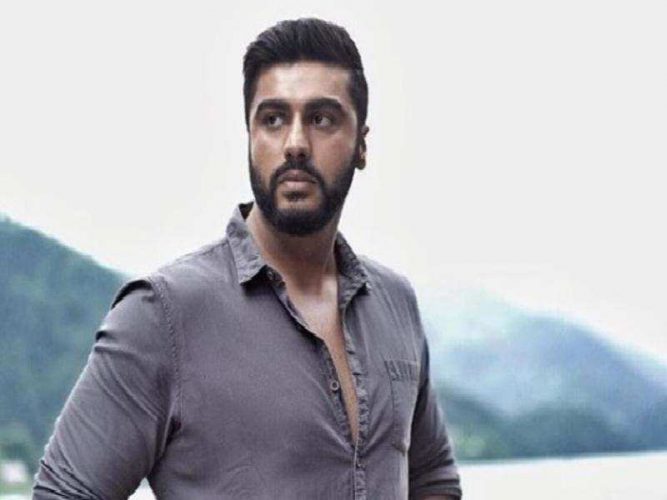 Raj Kumar Gupta has style. I loved the cuts to music in Aamir, the slow-burn intensity of No One Killed Jessica, the convoluted whimsy of Ghanchakkar. I’m therefore disappointed by India’s Most Wanted, a well-meaning thriller too restrained to be memorable. While the basic idea is fine — a ragtag team of unimpressive men setting out to capture “India’s Osama” — there is little that leaves an impact.

It’s one thing to want realism, another to suck all joy out of it. Based on true events, India’s Most Wanted is one of the most lifeless depictions of a covert operation and tamer tribute to the unsung heroes conducting it.The story has all the elements of a gripping espionage tale — team assemblage, outdoor travel, secret sources, elusive antagonist, a daunting deadline and diplomatic headaches but Gupta’s unnecessary aversion to drama turns India’s Most Wanted into a classic case of all work and no play. What unfolds is staggeringly dull, a movie devoid of pace or personality.

Raj Kumar Gupta’s story is strictly okay and reminds one of the second half of Akshay Kumar-starrer BABY [2015]. He has tried to remain authentic to the real incident. In doing so, Raj Kumar Gupta’s screenplay suffers. The episode of how the terrorist was nabbed was sensational especially the bit of getting hold of him without firing a single bullet. But in other words, this also means that the film is devoid of action and some real entertainment. Raj Kumar Gupta’s dialogues are nothing great.On the whole, INDIA’S MOST WANTED is an average fare thanks to its poor writing and direction. At the box office, the film is going to face an uphill task owing to the lack of excitement and buzz.

This is an important film because it tells the story of how vulnerable we, as a nation, were a decade ago. How a series of bomb blasts across various Indian cities, conducted by a man with radical leanings left thousands killed and maimed. When this tale of terror is recounted on screen starting with the Pune blast, you feel scared.If you’re in the mood for a documentary-styled ‘real’ film, you may find something to take back from here. Having said that, in this case, the intention can be lauded, but definitely not the execution.

Raj Kumar Gupta’s follow up to Raid, India’s Most Wanted has an interesting premise. For the first time ever there is a spy thriller where a group of unsung heroes capture India’s Most Wanted terrorist without the use of guns or ammunition and without even proper backing by the Indian government. And what makes this interesting story intriguing is that it’s inspired by true events.

The 127-minute film is padded with songs in the background and montages of characters looking worried. The best bits are right at the end, when India’s Most Wanted sheds its ripped-from-the-headlines pretensions and settles for the grandstanding that is possible only in fiction. The manhunts ends as per schedule, not quite as tidy as imagined, and its heroics not as ordinary as they needed to have been.

While the actors have done a decent job, the story fails miserably. The plot goes back and forth between the bomb blasts and Kapoor’s journey towards nabbing the terrorist. This treatment leaves viewers confused and hinders the story flow. There were several loopholes and the storyline was haywire in the first half. The story eventually follows a single thread in the second half, but that doesn’t help the movie hit the mark.

Arjun Kapoor is sincere but is unable to engage you fully with the trials and tribulations of his character. He does little to uplift the film that solely works for its story. The crime drama holds your attention despite the odds, given the gravity of the events it chronicles. It’s commendable how Raj Kumar Gupta doesn’t fall for the staples — needless songs, glamorous female character and jingoism. IMW is an earnest ode to the unsung heroes of our country — a story that deserves to be heard.

Five unlikely heroes embark on a dangerous covert operation to capture one of India’s deadliest terrorists.