3.5 Crore estimate for the weekend in hindi

9 Crore gross estimate first day in all languages which was behind Kaala and Thaana Serndha Koottam to be 3rd highest for 2018 across Kollywood.

First Version of Vishwaroop in 2013 had opened at 1.89 Crores in Hindi belt and had gone on to collected 13.1 Crore nett  lifetime Trade Figure which was a decent result for that movie in 2013. 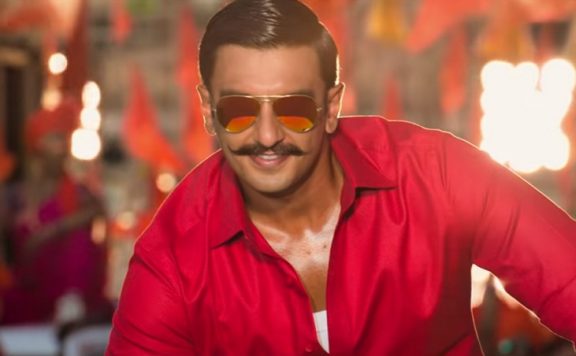