First Weekend of Udta Punjab is 5th Highest of 2016 after Housefull 3,Fan, Airlift  and Baaghi

First Weekend is highest opening weekend in the career of Shahid Kapoor and second highest ever for Alia Bhatt after 2 States.

Punjab and Delhi have  contributed to almost 40% of total of Udta Punjab.

The bulk of the jump was seen in Mumbai City, Bangalore and Pune.

Amongst mass areas except Rajasthan all other areas are fairly average

Udta Punjab is the second biggest opening day  for both Shahid Kapoor and Alia Bhatt in their career after Shaandar.

Delhi/Gurgaon , Punjab and Haryana have alone collected close to 4 Crore

In other Gulf countries Oman & Kuwait Udta Punjab did not open with UAE and will instead open next week. 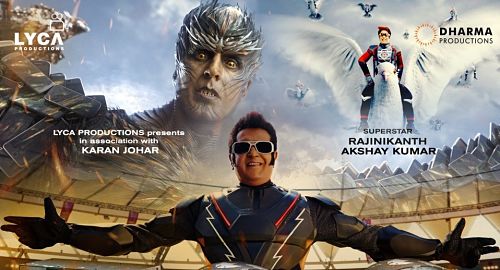 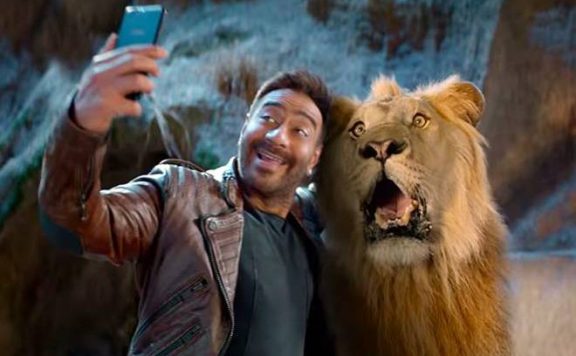