Dhadak has been having regular drops across the weekdays which suggest that trend is not as good as movie like Raazi.

Dhadak has collected 83 Crore gross + worldwide till date. In international markets it has grossed $1.68 Million or Rs 11.55 Crores gross . The Breakup is as follows

Rs 40 Crores all inclusive of prints and advertising cost 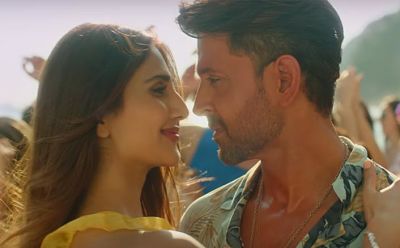 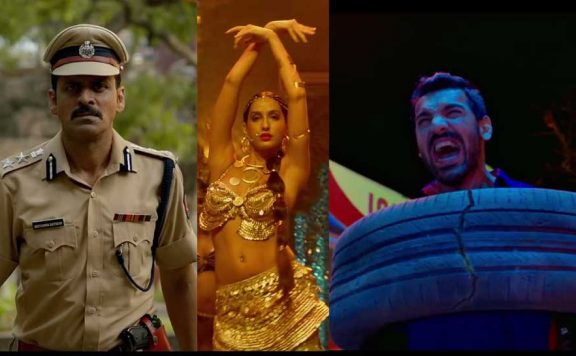 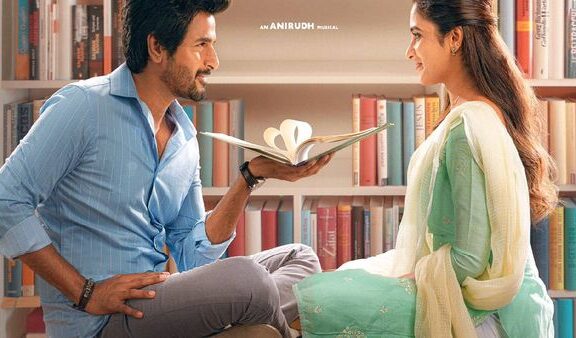 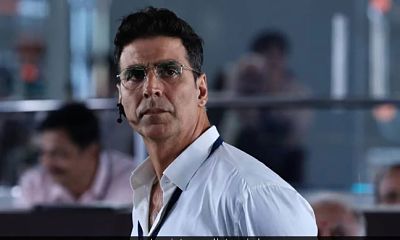