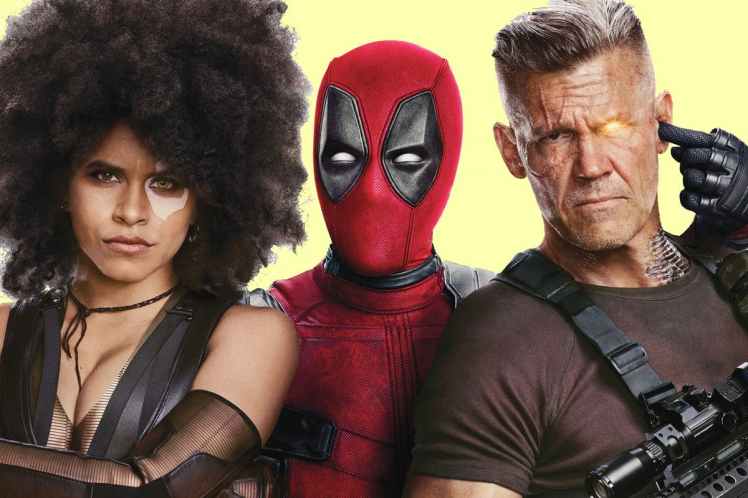 Deadpool 2 First day box office collection in India are the 4th highest opening for a movie in India in 2018 behind Avengers Infinity War,  Baaghi 2 and Padmavaat and ahead of padman Black Panther

This is slightly below expectations as Hindi version did lower business with mass centers UP, Bihar etc have been low

For a Hollywood movie opening is below that of Avengers Infnity war , fast and Furious 7 and Avengers Age of Ultron

Trade Expectations:
12-15 Crore opening day with some putting it lower at 8-10 Crores also

The first part of Deadpool  was a fairly average  grosser in India at $2.6 Million or Rs 20 crores but  the sequel should improve 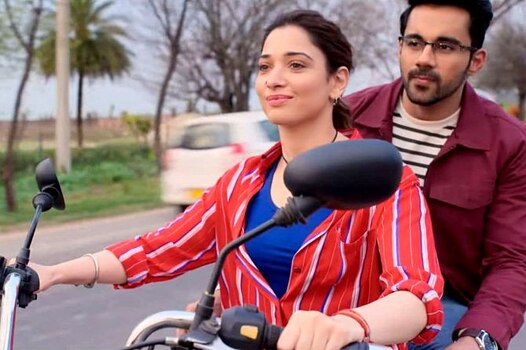 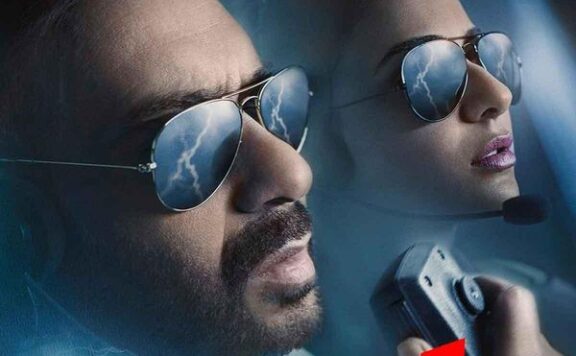 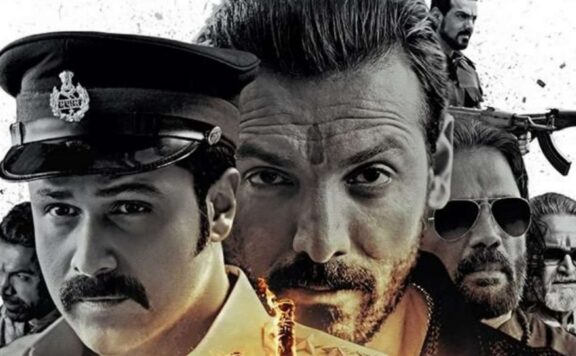