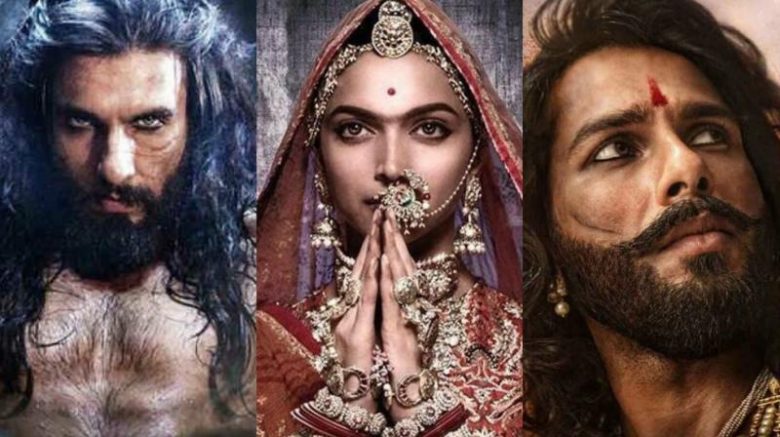 Friday to Saturday saw Padmavati  box office collections dropping by 10-15% which was expected since Saturday is a partial working day while Friday was a national holiday.

Gujarat , Rajasthan and MP continue to not screen this movie  and out of these gujarat is a major loss since Bhansali movies have had a huge appeal in Gujarat and this one was expected to be an all time highest grosser in Gujarat.

Gujarat is also one of the highest collecting states in India due to higher  box office ticket rates.