For Shahrukh Khan this is going to be the first time that his movie will fail to cross 50 Crores in its opening weekend ( excluding the niche Dear Zindagi) in last 5 years with even the Flop Fan crossing 50 Crores.

This is set to be 7th Highest first weekend for Shahrukh Khan in his career behind Happy New Year, Chennai Express, Dilwale, Raees, Ra One  and Fan.

Monday and Tuesday hold the Key for this movie. 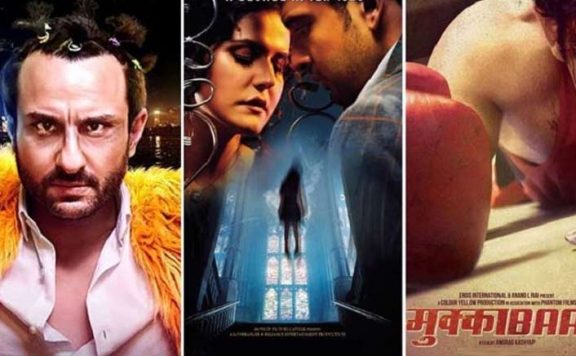