Rocky Handsome was not doing well in metros but it has fallen much more  especially at mass centers in UP and Madhya Paradesh.

Rocky Handsome is also a movie which went over budget.

In effect Friday number is higher only because of Good Friday Holiday and movie will struggle to grow from here.

Rocky Handsome  is facing stiff competition from Batman vs Superman and Kapoor & Sons.

Rocky Handsome   has very good economics and should cross 50 Crores to be called a hit.

Friday 6 Crore is what is expected from the movie 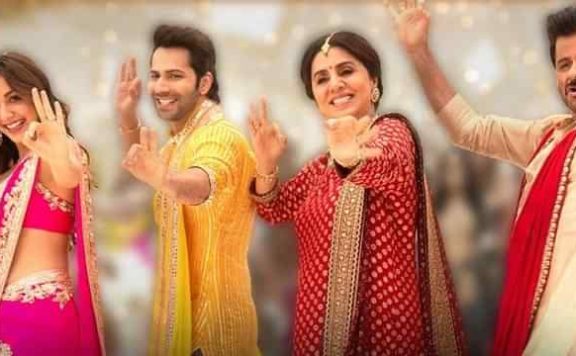 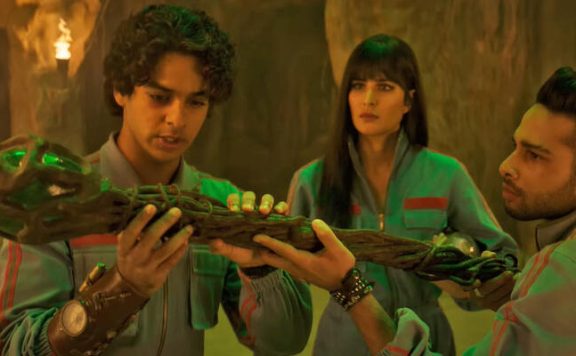