Vin Diesel , Jason Statham and Dwayne Johnson starer Fast & Furious 8  ( The fate of the furious) fell on Saturday as holiday got over.

Fast & Furious 8 Needs to cross 50 Crores to be called a hit.

Fast & Furious 8 is releasing in around 1600 screens pan India which is lower than that of the last version. 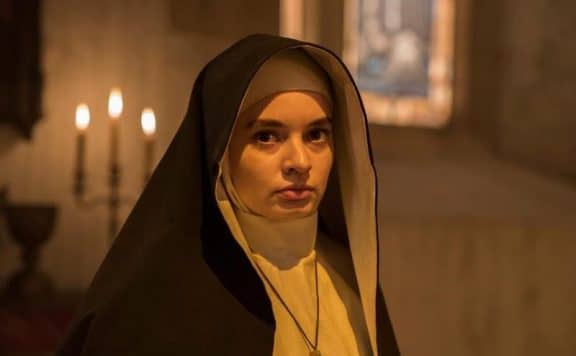 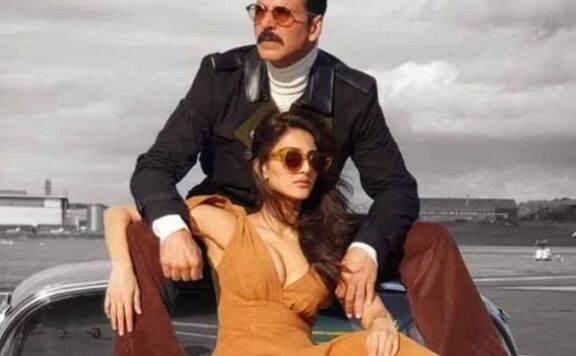 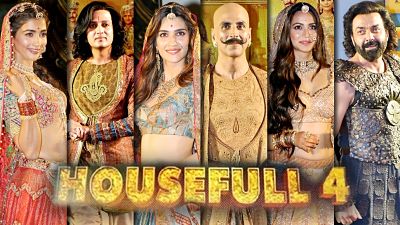