This is is highest ever start for an Allu Arjun movie both in India and USA.

The First Day share in AP/Telangana is  highest ever for All Arjun beating Race Gurram.

First Day share is 4th highest of all time behind Attrantiki Daredi, Aagadu and Temper

Son of Satyamurthy is widest ever release for All Arjun opening in 1300 screens  worldwide..
Son of Satyamurthy also had nearly 800 shows in Multiplexes on its opening day which is one of the higehst ever for a telugu movie.

Son of Satyamurthy opened very well in A centers but had a mixed opening in B and C centers.

It remains to be seen how the movie performs on day 2 onwards. Both in pre release.

‘Son of Satyamurthy had very high expectations but its opening day is much lower than Attrantiki Daredi and Aagadu.

Note: 2nd day in AP/Telangana is always lower because first day numbers include 1 week or full run shares for those centers where movie has been completely sold to exhibitor 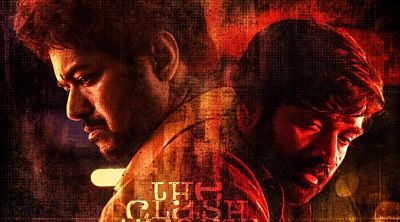 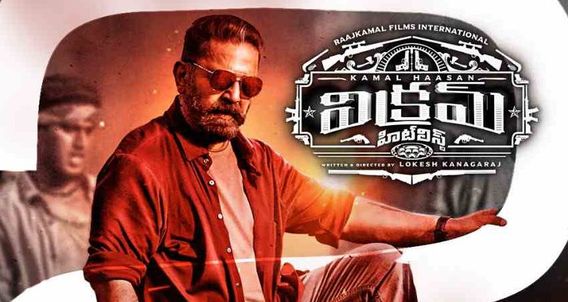