Jolly LLB 2 8th day collections saw another fall as multiple new releases took away screens from it but still Second Friday is decent.

From Thursday to Friday the drop is only 23% in collections which sets it up for a good second weekend.

Jolly LLB 2 was the highest collecting movie on this Friday at box office ahead of all new releases.

Wednesday to Thursday saw a drop in collections by 20% but it has still held decently in weekdays.

Second Week will tell how successful will be Jolly LLB 2. 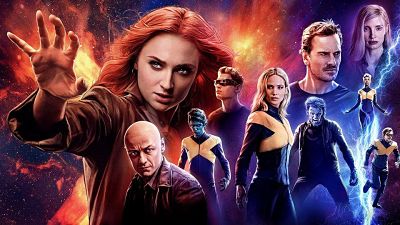