Wednesday to Thursday saw collections jumping by 100% which sends a strong sign. 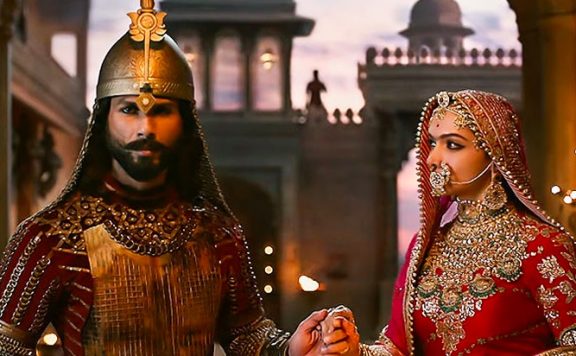