Raees 3rd day collections were good on Friday considering it was a working day though overall it did dropped from thursday which was national holiday.

Thursday to Friday saw collections dropping by 50%  for this Shahrukh Khan starrer and also saw the gap with Kaabil reducing significantly.

Multilexes saw a strong hold but single screens in mass areas saw a major drop in collections from a national holiday. 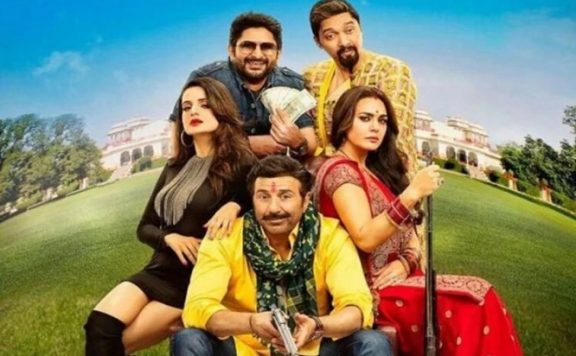