In 2003, the initial premise of pitting vampires against werewolves was exciting and successful enough to spark a string of sequels. However, this fifth entry in the ‘Underworld’ series proves that the franchise has run out of original ideas and is probably left buried deep underground. Even the CGI looks outdated, and in the current age of ground-breaking visuals, it’s inexcusable. If the previous outings were action-packed, Blood Wars is no less gory, but the fight choreography feels exhausting and it’s made worse with choppy editing that barely allows for anything of merit to register on screen.

If you’ve been a fan of the last four films you might be able to sit through the predictable thrills of this film, but for the rest of us there’s little in the film to recommend. What is even more frustrating is that the central plot of Selene’s daughter and what is so magical and special about her blood is left unanswered even at the end of the film. We leave the theater with the tease that the question will be answered in the next film. Ultimately if you’re looking for footage of Beckinsale looking really classy in black leather go and see the film at the earliest, if you’re looking for an entertaining film you’ll need to look elsewhere.

There’s a point where you suspend all belief and hope that this movie will get better and you wait for the inevitable end. It’s at this point that the sheer spectacle of watching grown adults in shimmery suits beating misshapen wolf-thingys will become enjoyable. Call them cheap thrills, but they’ve got a certain trash entertainment value to them. Right down to the hopelessly unmeaningful voice-over at the end that would have made Optimus Prime blanch.

Vampire death dealer Selene (Kate Beckinsale) must fend off brutal attacks from both the Lycan clan and the Vampire faction that betrayed her. With her only allies, David (Theo James) and his father Thomas (Charles Dance), she must stop the eternal war between Lycans and Vampires, even if it means she has to make the ultimate sacrifice. 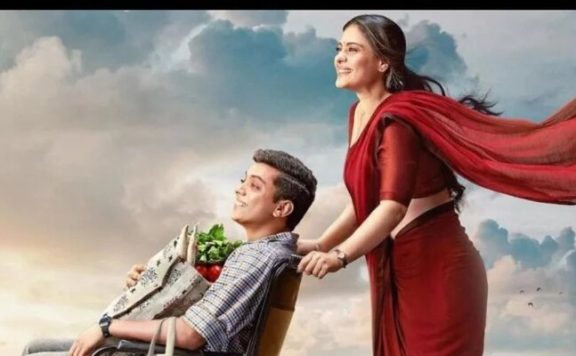