Deepwater Horizon lies somewhere between an epic disaster movie and a dramatic retelling of a devastating incident. But it definitely leans more towards the former. It even follows the disaster-movie rulebook: first, we see the tiny cracks that will blow up into something bigger. Next come the happy-sleepy lives of soon-to-be victims, followed by aerial shots of the explosion site in pristine condition. And finally, we’re thrown into the eye of the storm. As an informative piece on the catastrophe at the Deepwater Horizon, the movie just doesn’t dig deep enough. But as a visually rich disaster movie, it passes the test.

Deepwater Horizon is an otherwise solidly crafted adult disaster film, with fine American actors performing a quintessential American story – a story of corporate greed (John Malkovich is at his slimiest best), and working class regular Joes. It doesn’t reinvent the wheel, but unlike the monumental machine at its centre, works efficiently within its tight confines.

Like most of Berg’s films Deepwater Horizon is technically solid and is fortunately less jingoistic than you expect it to be. Unlike most of his previous work celebrating American heroism isn’t the centerpiece as much as introspecting about large corporations and how their greed can spell disaster for the whole world. It’s not a great film per se because you still get the disaster movie clichés you have seen a hundred times in similar movies, and Wahlberg isn’t exactly the most charming person you tend to root for. But it’s an effective one considering the social message it renders.

On April 20, 2010, the Deepwater Horizon drilling rig explodes in the Gulf of Mexico, igniting a massive fireball that kills several crew members. Chief electronics technician Mike Williams (Mark Wahlberg) and his colleagues find themselves fighting for survival as the heat and the flames become stifling and overwhelming. Banding together, the co-workers must use their wits to make it out alive amid all the chaos. 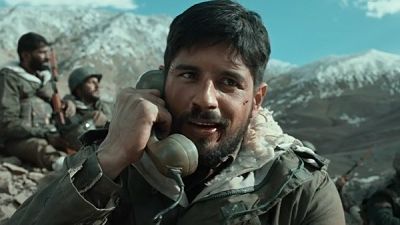 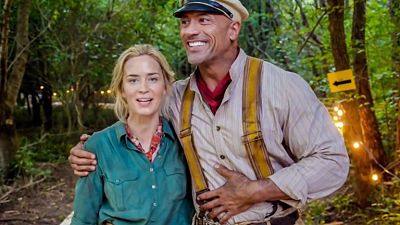