Dangal  starring Aamir Khan had a bumper Sunday with an all time record highest day expected.

In 3 days collections of Dangal have crossed 100 Crores a feat only done before by Sultan and Bbajrangi Bhaijaan.

First Weekend of Dangal is 2nd highest of all time behind only Sultan and  just ahead of Bajrangi Bhaijaan.

Sunday collections of Dangal are all time highest in history of bollywood beating the record of Prem Ratan Dhan Payo.

Both Day 1 and Day 2 of Dangal are higher than that of Aamir;s own PK which is the highest grossing Bollywood movie of all time

1.)  This is 8th highest opening on All Time Top opening days of Bollywood list. and is ahead of opening of Aamir Khan’s PK and Salman Khan’s Barangi Bhaijaan which are top two highest grossing movies of all time.

2.) This is second Highest opening of 2016 after Sultan

2.)  This is second Highest Non Holiday opening ever behind Dhoom 3.

3.) This is also 2nd Highest ever opening day for Aamir Khan in his career after Dhoom 3

These are the numbers available so far. 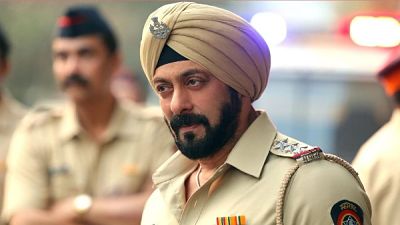