Brothers went down a bit on Tuesday at India Box office

On Its First Tuesday Brothers went down by around 9% as compared to its First Monday.

Brothers will put up a good first week total because of teh opening but will struggle thereafter. Goof thing for Brothers is that it has a weak opposition week 2 which should help it sustain.

Brothers had content which was targeted at multiplexes but opened better at single screens and mass areas which are Akshay Kumar strongholds.

Basically it seems that while Akshay Kumar  pulled the movie to a good opening but the content has not helped in gaining the multiplexes and top cities markets which were crucial for the movie. 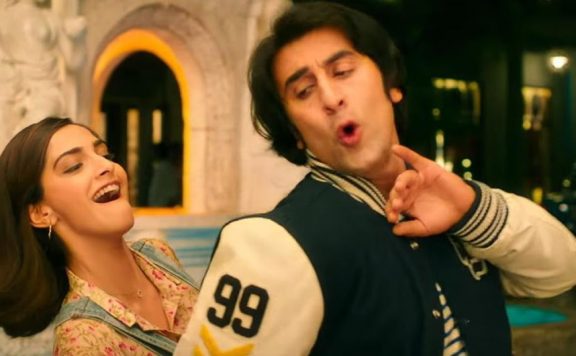