Rock on 2 crashed in week 2

First Weekend of Rock On was 6.02 Crore and for Rock on 2 to only better it by few lakhs after 8 years is a disaster

Currency issue would have cost the movie some where by 40-50% as it is a new release but still a rock movie without hit songs was always going to struggle.

The first Rock On movie had taken an opening of 1.66 Crores back in 2008 at  around one third of screens of the current one and this one was expected to at least collect 4-5 Crore but it has failed miserably at that

Opening is extremely poor and at the levels of Mirzya which had an opening day of 1.59 Crore and was one of the big flops of 2016

Farhan Akhtar , Shraddha Kapoor and Arjun Rampal starrer Rock On 2 had a very poor opening in morning of  5-10% and continued at that levels through the day

The Currency issue has also hit the movie hard and basically there were hardly any audience for hindi movies this week but even if currency issue was not there the opening would have hardly hit 3 Crores.

Rock On 2 is also in a clash with Punjabi movie Chaar Sahibzaade – Rise Of Banda Bahadur which has started well in Punjab and Delhi city .

Rock On 2 is  made on a budget of 45 Crores all inclusive which is double the budget of original Rock On.

Rock On 2 is releasing on approx 1700  screens across India.

Rock On 2 Hit or Flop

Here is the Rock On 2 Review 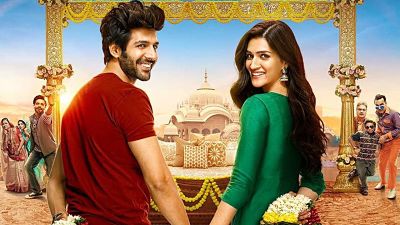 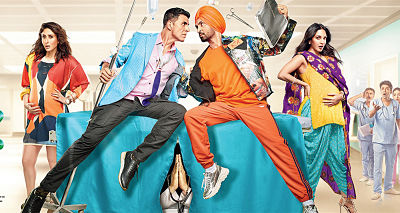