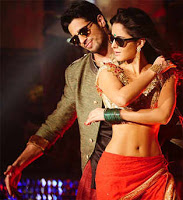 On its second Day Baar Baar Dekho had slight growth at box office.

Metros and Punjab circuit which also have multiplexes are the best areas for the movie.

Punjab having lot of multiplexes collected 90 Lacs on Day 2. after 82.5 lacs on Friday

Multiplexes oriented movies tend to go up on both Saturday and Sunday and baar Baar Dekho is following the same trend.

Weekdays will tell the real story for Baar Baar Dekho

Baar Baar Dekho needs to do  collect a total of 60 Crores to be called a hit assuming the remaining amount can be achieved from satellite rights and other shares.

It is said that Baar Baar Dekho is getting 29 Crores from the sale of satellite rights and music that figure, however, looks dodgy.

Baar Baar Dekho has got a rebate  for foreign locale shooting in Scotland and Thailand of around 22-24 Crores which has reduced its production cost. This rebate is given by tourism department of international countries  and is a feature which Dharma Productions regularly apply. 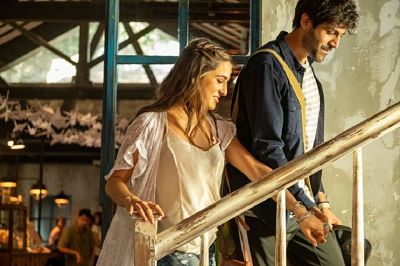 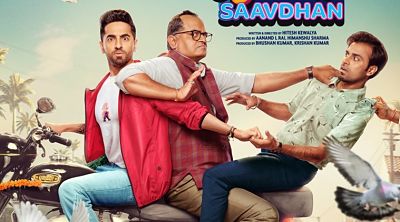 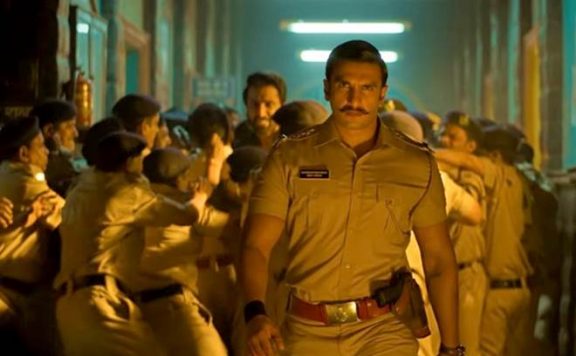