Despite the sincerity, the film suffers from the lack of a solid screenplay, which is silly in parts with a persistent stale feel to it. You wish the writers had invested half as much in the writing as they did in creating good CG visuals. How can you save a story that lacks soul? This dreadfully boring film ends with the hope of a sequel. It’s time to introduce the makers to John Lennon. ‘Make love, not war…’

Without the franchise backstory, ”Warcraft” is a big-budget fantasy-action film with lots of large-scale, epic fight scenes between Mr. Olympia-sized aliens and regular humans. When an orc throws a horse at one point, it’s almost more painful than when a character dies, since the moviegoer’s connection with the characters is so superficial.As escapist summer fare, ”Warcraft” works because the action is ample and the orcs look cool, with pierced tusks and spiked armor evoking a ”Mad Max” aesthetic, even if it isn’t always easy to tell them apart.

Looking to escape from his dying world, the orc shaman Gul’dan utilizes dark magic to open a portal to the human realm of Azeroth. Supported by the fierce fighter Blackhand, Gul’dan organizes the orc clans into a conquering army called the Horde. Uniting to protect Azeroth from these hulking invaders are King Llane, the mighty warrior Anduin Lothar (Travis Fimmel) and the powerful wizard Medivh. As the two races collide, leaders from each side start to question if war is the only answer. 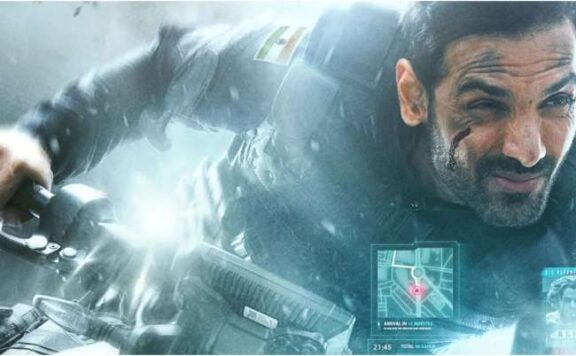